Let Us Get You The
BENEFITS YOU DESERVE 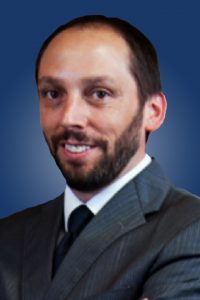 Pete Trosclair was born and raised in a small town 60 miles southwest of New Orleans, Louisiana near the Gulf of Mexico. Upon graduating from high school, Pete joined the United States Navy and later received an honorable discharge. Pete then attended college at the University of California San Diego and completed his education at the University of Texas School of Law.

Before becoming a Social Security disability lawyer, Pete began his legal career with a law firm representing corporations in high end commercial litigation matters typically worth tens to hundreds of millions of dollars. Prior to leaving the firm, Pete worked his way up to being the lead associate on multiple cases worth tens of millions of dollars where he was the primary attorney handling the day to day matters on the file, such as complex legal briefing and attending depositions. Pete’s favorite experience during this time, however, was when he was able to run the firm’s pro bono division, helping every day citizens in need of legal assistance.

Over the last several years, Pete has decided to expand his practice to disabled and severely injured individuals in need of Social Security disability benefits. Pete believes those most in need deserve the same quality of representation as the large corporations he once helped and that his past experience handling complex litigation and personal injury trials is what separates him from other Dallas Social Security disability lawyers.

By personally reviewing and managing each case and working tirelessly throughout the disability process, our attorneys offer clients the best possible chances at successful disability claims. Contact Graves Law Group today at (214) 321-6940 to work with a Dallas Social Security disability lawyer you can trust. We serve all areas in and around Dallas-Fort Worth, TX. 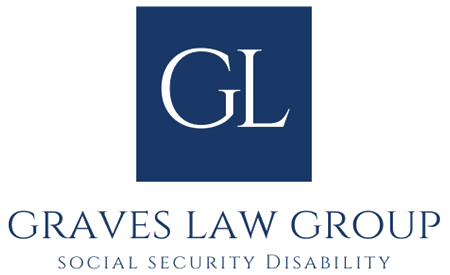